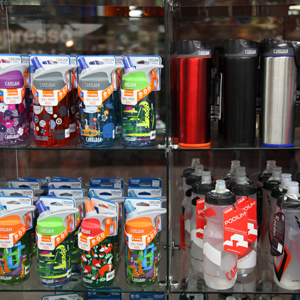 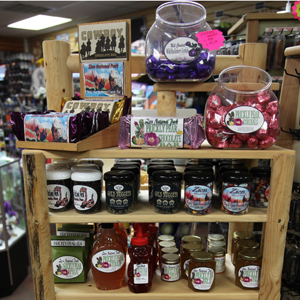 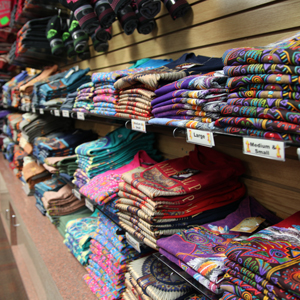 We are a family run business that started in July of 1994. We began as Toaquim’s Village with 816 square feet and expanded to over 3,500 square feet in 2002. Our children spent time at work with us from the beginning and they continue to give us input on marketing, display and product mix ideas.

Toaquim’s Village started as a souvenir shop with a South Western/Native American focus. As the park got busier and the store expanded we were able to add new lines and products that include an outdoor/recreating appeal. Our whole family is often clothed in the comfortable, stylish clothes or wearing one of the Zion t-shirts you can find in our store. With the largest selection of t-shirts in the area you will be able to find something that appeals to your taste. We still provide a great selection of souvenirs and unique gifts.

In 2017 the IMAX theater got remodeled and our name, Toaquim’s Village, no longer fit the store. Family and friends helped us brainstorm for a new name. In 2018 we officially changed our name to Trailhead Gifts & Gear since it is situated at the trailhead to the park. With our location and wide selection of products we are the perfect shop to stop at before entering or leaving Zion National Park.

We love Zion National Park and feel blessed and lucky to live and work in such a beautiful area. We hope that you will also enjoy our corner of the world.

1994 – 2,270,871 people visited the park.
Grand Opening of Toaquim’s Village – named after a Native American Indian depicted in the Imax movie, Treasure of the Gods, who guided the first photographer into the canyon.
The Pa’rus Trail was constructed.

1995 – A major landslide occurred as an enormous section of dirt and rock at the foot of The Sentinel mountain slid down and blocked the Virgin River and road stranding many visitors in Zion Canyon. We had to evacuate our store in case the river broke through the dam and sent a flood downstream.

1997 – In February and March we undertook a major remodel and expanded into the Zion Photo space which doubled the size of our store.

2000 – 2,432,348 people visited the Park.
Grand opening of the Zion National Park transportation system in May. The shuttle busses were an improvement to the crowded parking situation inside the Park. 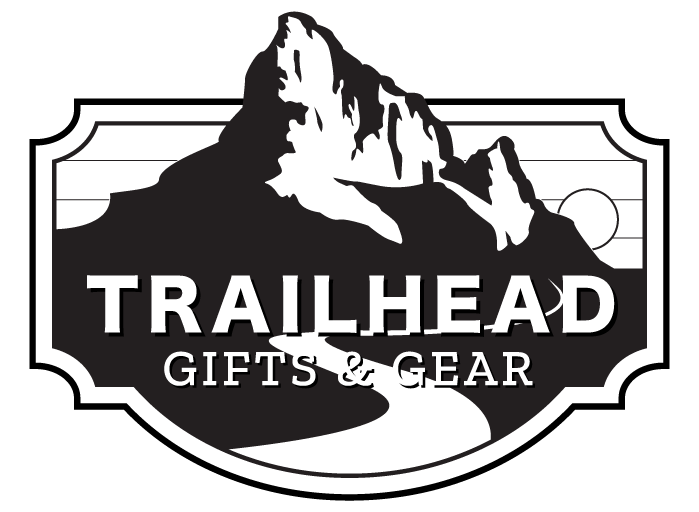